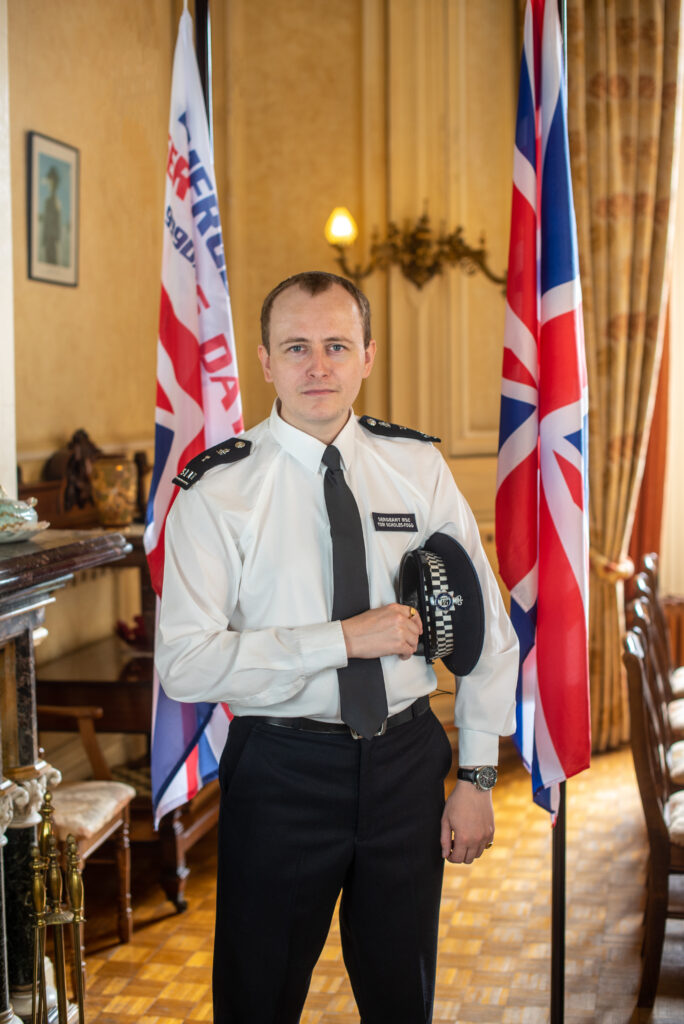 Tom has previously worked for four Members of Parliament, including managing the Parliamentary offices of two Shadow Ministers of State. Tom has worked as a researcher to the Lord Stevens Independent Commission on Policing, to which he also gave evidence on police use of social media to interact with the public and fight crime. Tom has a great interest in home affairs, defence and counter-terrorism. He serves as a police officer in a major English police force.

Speaking about his role at the 999 Day, he said:

“I founded 999 Day as a national day to honour the millions of people who have served in the NHS and the emergency services. I am humbled at the support it has received, including from HM The Queen, HRH The Prince of Wales, HRH The Duke of Cambridge, the Prime Minister and First Ministers.”